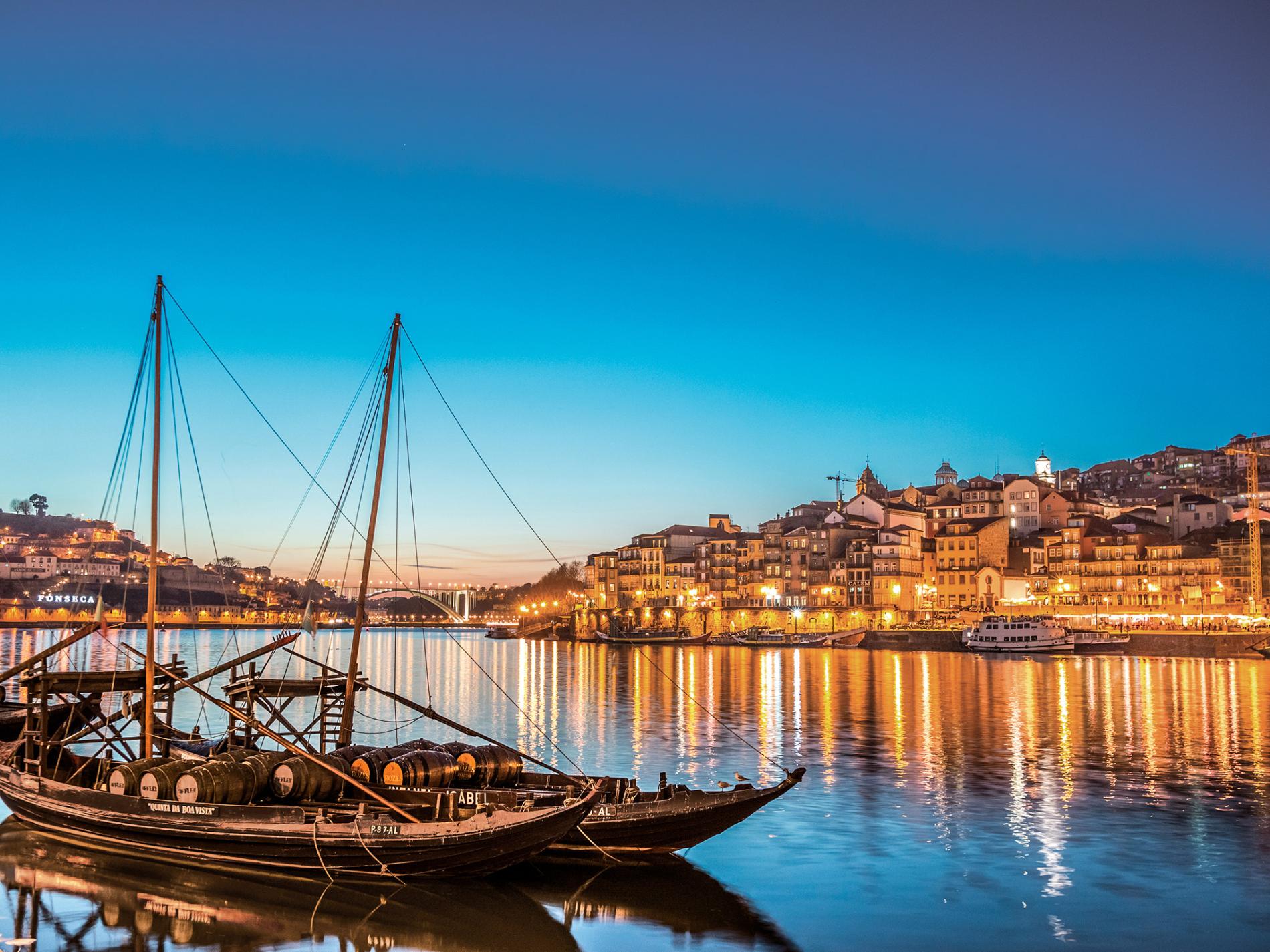 Tucked into Spain’s embrace along the northern and eastern borders and caressed by Atlantic waves on the western and southern flanks lies storied Portugal, home to picturesque villages, bustling cities, and a warm Mediterranean climate. A developed country with an advanced economy and high living standards, Portugal was impressively ranked nineteenth on the high quality of life global index rating as of 2005. The 10 million-plus population operates on the Euro and establishes a global presence in a variety of industries, especially a booming export sector.